Celebrity Housing Index: Who Owns The Most Extravagant Home? 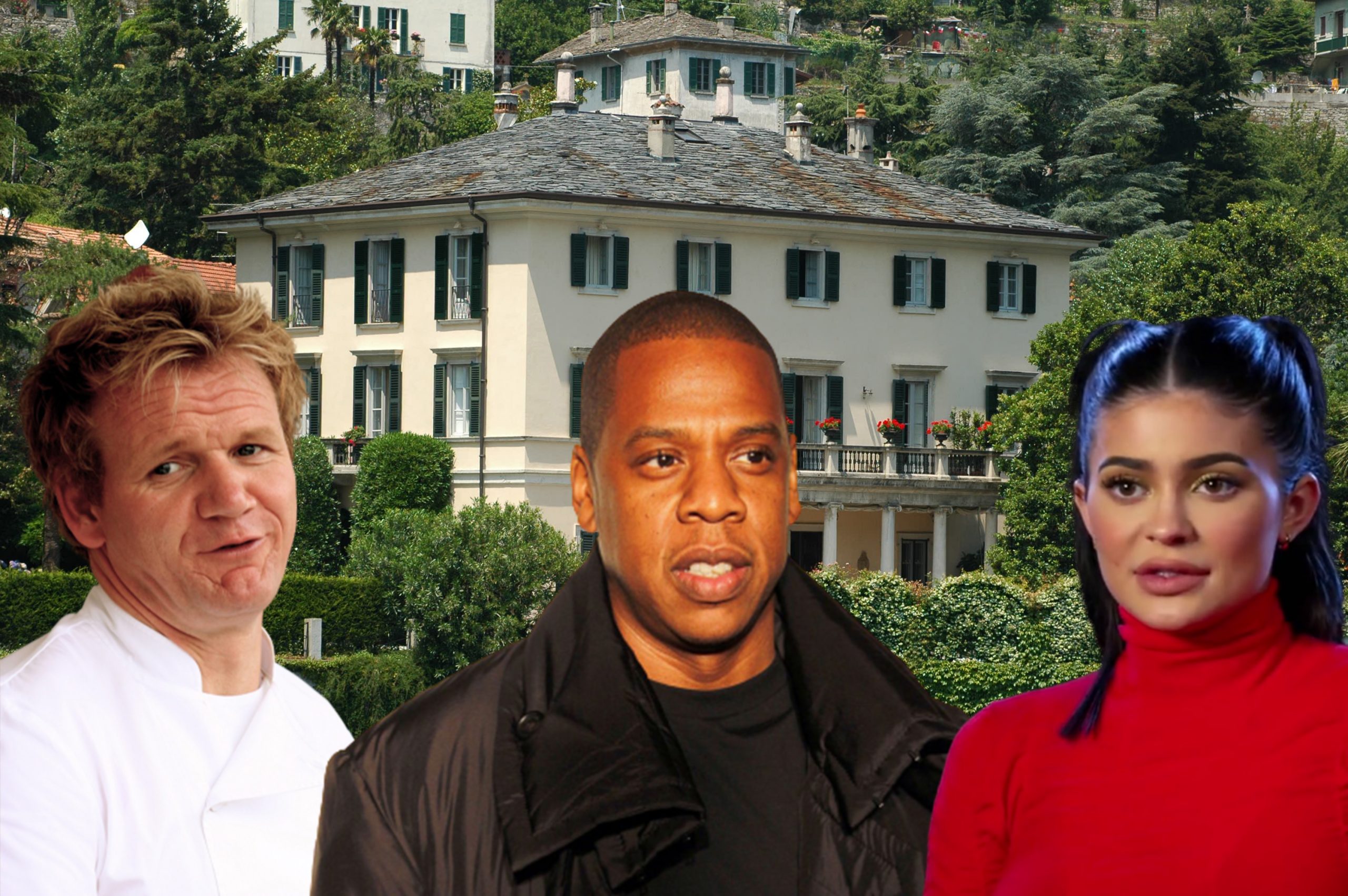 During the coronavirus lockdown, we’ve been lucky (or unlucky) enough to get a sneak peak inside some of our favourite celebrities’ homes, whether it be through selfies or live streams on Instagram, Facebook or Twitter. Many have looked on enviously as celebrities have enjoyed a life of luxury during lockdown with their own private swimming pools, tennis courts and golf courses, while the only option for the rest of us has been to binge watch 15 year old episodes of The Office on Netflix.

But, this got us thinking, which celebrity actually owns the most extravagant home? We looked around, but no one has done a comparison between celebrity homes – until now. To answer the question, Mortgage lead provider Get Me My Mortgage the specialist mortgage website for bad credit mortgages, self employed mortgages and bridging loans took Forbes’ top 50 best paid celebrities 2020 and compared five aspects of each of their homes, including:

Scroll down to find out which celebrity home comes out on top for each ranking factor and which one is ultimately the most extravagant home.

While most of us have to do with two or three bathrooms in our home if we’re lucky, when you’re a world famous actor that is simply not enough. Mark Wahlberg takes the crown for the celebrity least likely to be caught short, with an astonishing 18 bathrooms if his home. That’s means if an entire Premier League football team of 11 players and 7 substitutes where to visit, they’d all have their own loo!

As you can see above, Wahlberg lives in a huge mansion in Beverly Hills, California, so it’s easy to see how he has room for all those facilities. Wahlberg is closely followed by Elton John (16), Tiger Woods (15) and Kylie Jenner, who only has the 14 bathrooms in her residence.

What do Jerry Seinfeld, Tiger Woods and Mark Wahlberg have in common? 11 bedrooms

Mark Wahlberg is once again top of the tree boasting 11 bedrooms, only this time the actor is joined by Tiger Woods and comedian Jerry Seinfeld on our rankings. Kim Kardashian and Kanye West are the only couple who both feature in the top 50 celebrity earners. Despite this, the power couple have only been able to manage 8 bedrooms in their California mansion. Below you can see Seinfeld’s 11 bedroom mansion:

The average celebrity home boasts 6.6 bedrooms, according to our analysis. This is in comparison to the UK average of 2.7 and the US average of between 2 or 3 bedrooms. However, one question remains, just what do celebrities do with all those bedrooms?

Drake’s staggering 50,000 square foot of living space is almost double that of any other celebrity

Despite not appearing on any of our top celebrity lists so far for bathrooms or bedrooms, Drake easily takes the crown for having the most celebrity living space. His Toronto mansion spans a total of 50,000 sq ft, 20,000 more than the second placed celebrity. Dubbed ‘The Embassy’, his pad features a 3,200 sq ft master bedroom. You can see his home below:

J. K. Rowling’s Edinburgh getaway sits on a staggering 162 acres of land. The writers’ mansion is the perfect country getaway to avoid the bright lights of London and the prying UK press. This easily beats the outdoor space available to the second placed celebrity, Dwayne ‘The Rock’ Johnson by 114 acres, who’s home you can see below:

Drake’s $100m pad is the most expensive celebrity home, closely followed by Jay-Z.

Valued at $100m, the most valuable celebrity home is owned by Drake. Not a bad place to spend lockdown. Jay-Z’s home that he shares with Beyonce comes a close second, despite not being as large as other celebrity homes on our list with only 9,000 sq ft of living space. However, the couple’s mansion does boast a central Bel-Air location in Los Angeles, which adds to its value substantially. You can view it for yourself below:

Overall, Elton John owns the most extravagant home of any celebrity

To find out which celebrity owns the most extravagant home, Get Me My Mortgage assigned the statistics for each property a percentage in relation to how well they scored. For example, if a celebrity home had the most bedrooms, they would score 100%. The celebrity with the second most bedrooms would score 98% and so on down the list. We then took an average of the percentage scores for all five metrics to come up with the final results.

Despite never finishing first for any of our metrics, Elton John’s home comes out on top due to featuring consistently high throughout our index. Mark Wahlberg’s mansion finished a close second, but was let down by only being surrounded by 6 acres of land, meaning the property’s average score was marked down.

You can see our winner, Elton John’s Beverly Hills home below:

Through The Keyhole Celebrity Quiz

Don’t forget to look around the room for clues. There might be an item specific to the celebrity owner, or the room itself might just scream Charlie Sheen or John Travolta.

Top 5 Most Relaxing Places to Live in the UK

Converting a Church to a dream home

Repayment vs Interest only Mortgages

Getmemymortgage.co.uk is an information-only website we strive to give information and tips that are relevant to our users; we don't guarantee to be right all of the time so take professional advice before acting on any information on this site. We can't accept liability should anything go wrong.

We are UK based, and the information we provide is relevant only to the UK. The information isn't tailored to your circumstances; we strive to put you in touch with an appropriate broker for your particular needs. All of our experts are appropriately qualifies and regulated by the FCA as appropriate.

Your initial mortgage consultation is always free of charge. Depending on the complexity of your mortgage, there may be a fee for your broker's mortgage advice and arrangement service. Any fees will be discussed and agreed with you before you make a mortgage application.

GetMeMyMortgage.co.uk is an independent marketing website registered in the UK. The purpose of the site is to put you in touch with a suitable expert.

Your home is at risk if you do not keep up repayments on a mortgage or other loan secured on it.